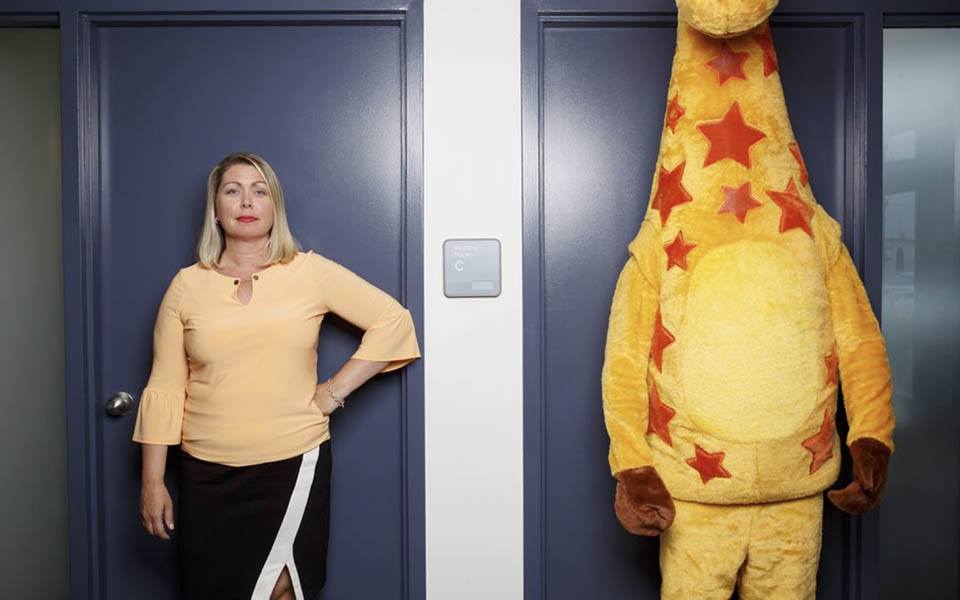 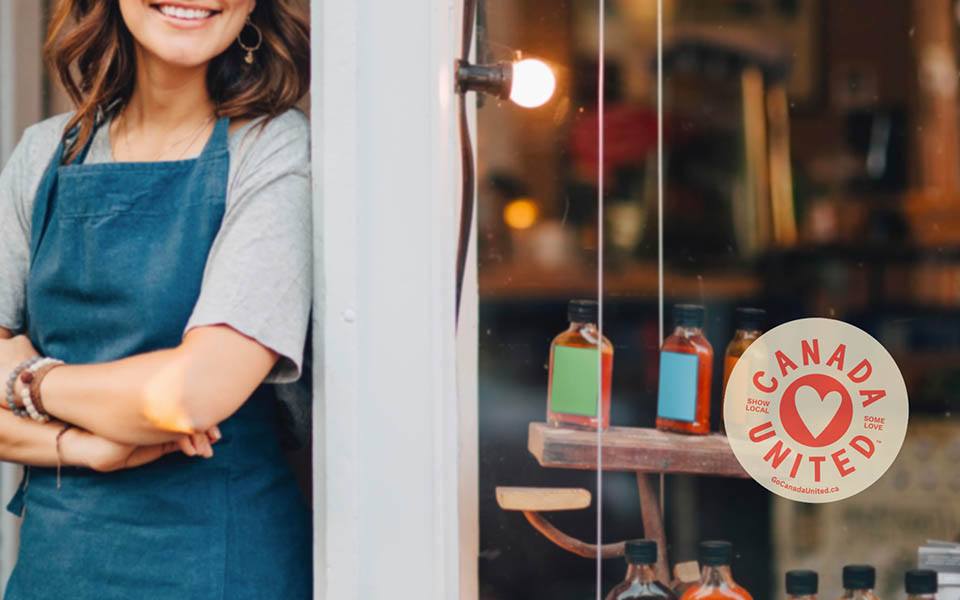 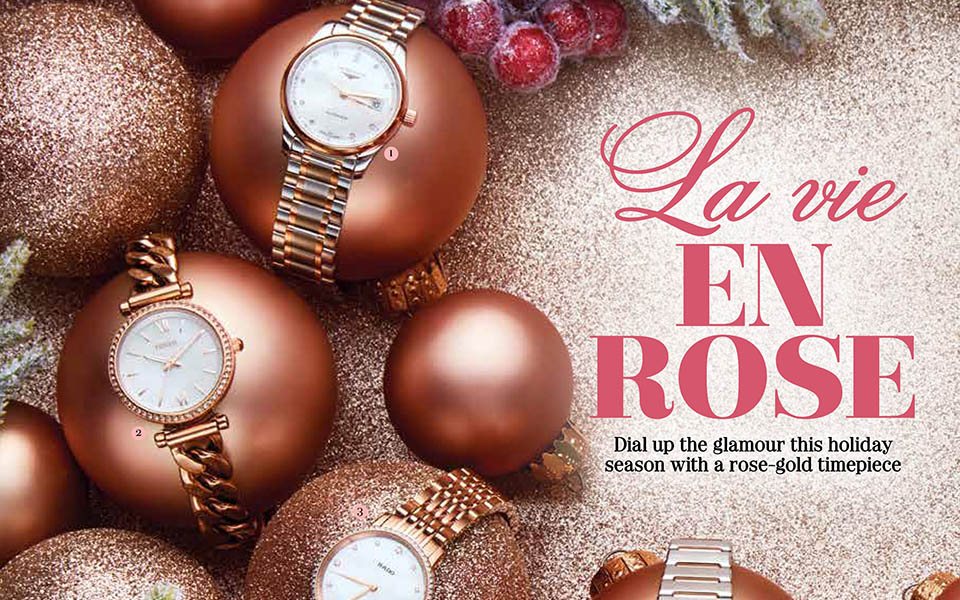 We love coming up with big, smart marketing PR ideas that will make news for a brand, product or organization. From issues management and corporate communications to raising awareness for specific programs and new product launches, we work across Canada with all types of media. Our public relations team consists of expert writers who ensure that all of a brand’s communications tell ONE story that aligns with our clients’ communication and business objectives.

Since Paradigm opened its doors, our team has been delivering national and regional media relations results for our clients. As one of Canada’s top public relations agencies, we create memorable stories that both resonate with people and fuel the brand narrative, whether it’s through campaign-based initiatives or always-on media pitching. Over the past 11 years we have delivered billions of impressions for clients, including RBC, Tim Hortons, Under Armour, Nutella, Playtex Baby, Hawaiian Tropic, Timex, the NFL, Plan International Canada, Banana Boat, and Insurance Bureau of Canada to name a few. Our media relations team has extensive experience pitching business and lifestyle media in national and regional print and broadcast outlets.

Our public relations services include:

After 20 years of working in public relations agencies, our senior leaders are no strangers to crisis and issues management. We’ve counselled, monitored and drafted messaging to support brands through issues and consumer complaints. We’ve triaged and de-escalated call centre and social media conversations, and we’ve managed crisis communications for some of Canada’s largest companies.

We have particular experience in developing thought leadership strategy for executives. Thought leadership that inspires is about being known for making a difference. It introduces new ways of thinking that will reinvent industries and significantly impact business models, the marketplace, employees, consumers and the workplace. It is bold and attracts people through passion for change and information shared. It breaks the mold in its approach to content. We can work with you to develop or refine a thought leadership niche for CEOs or senior executives.